WINNER: Southern British Hairdressing Awards 2019, National Hair & Beauty Award WINNER of Hair Stylist Of The Year, Men’s Hairdresser Of The Year 2019, NHF Photographic Image Of The Year 2019 are just four of the titles that Andrew Smith has racked up in the last couple of years.  In earlier years  Andrew was named as Hampshire’s Hairdresser Of The Year for the second consecutive year & Southern Hair Stylist Of 2017/18, Andrew Smith has within 2 incredible year, become a hugely recognised and influential talent in British Hairdressing.

Andrew is a regular backstage at fashion weeks and has lots of experience working with fashion houses and as an influencer at catwalk shows.  He’s headed session teams for super-brands including LK Bennett, worked backstage at Cannes Film Festival and he was commissioned to head the hair team on the Spring Summer Anggy Haif Milan Fashion Week Show.  He directed the hair art on the Chanel Joan Ekayam Show at London Fashion Week and headed the team on the Autumn Winter Anggy Haif Show at Paris Week.

Andrew works Globally on shows, events, shoots and educational projects for Milkshake and Z.one Concept, Whether its editorial or commercial hairdressing, Andrew has wowed the editors of glossy magazines with both his creative talent and his incredible work ethic!

Ambassador for global brands, milk_shake and Z.one Concept, he is inundated with shows including back-to-back sessions at Salon International and presentations at numerous Fellowship Evenings Shows in Poland, Italy, Spain and Holland.

Andrew is a hugely passionate stylist and is a master at taking influences from key trends and interpreting them into high street looks.  He is also the owner/director of the Andrew Smith Group which up until 2022 boasted 3 of Hampshire’s finest hair salons now scaled down to his Gosport salon.  He began his incredibly successful career at the world-renowned Sassoon Academy and following on from this, he became a member of the first ever Wella Sebastian Cult team.  He is now recognised as a top educator and trainer by some of the world’s largest hairdressing brands, he works as the Global Artistic Ambassador for milk_shake, z.one Concept and holds bespoke hairdressing courses to inspire and educate other artists internationally.

Expect sensational, inspiration and perfection when working with Andrew! 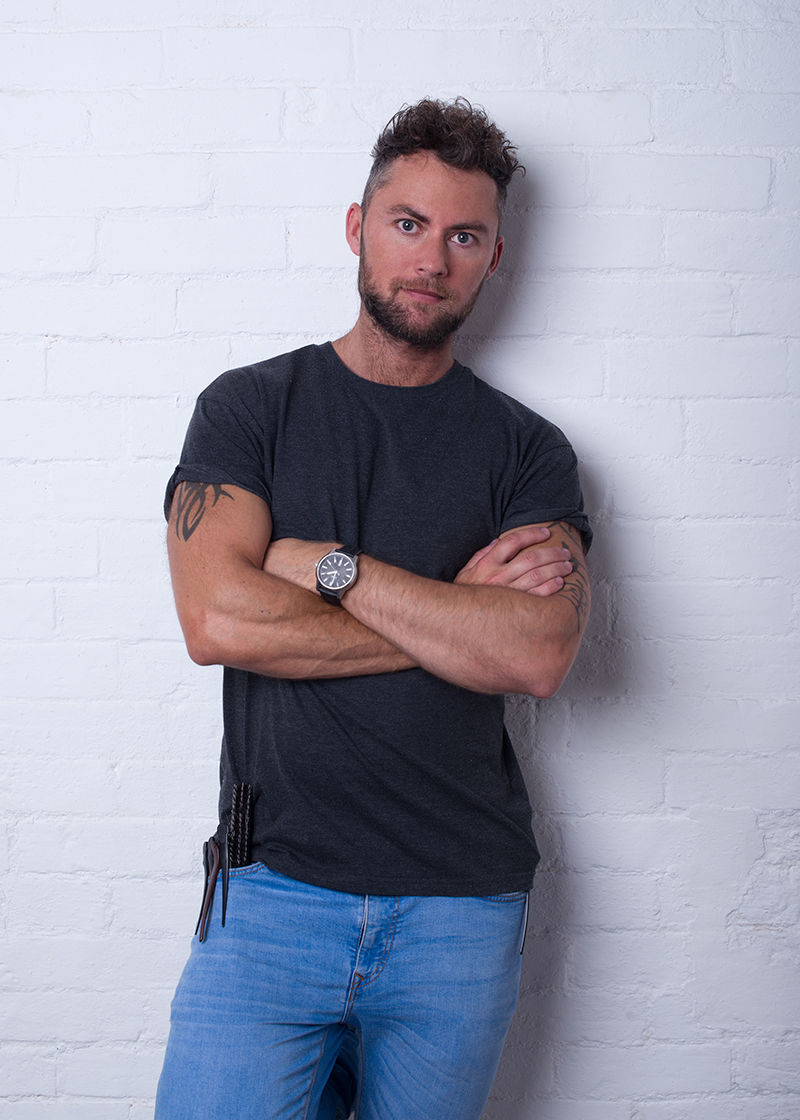