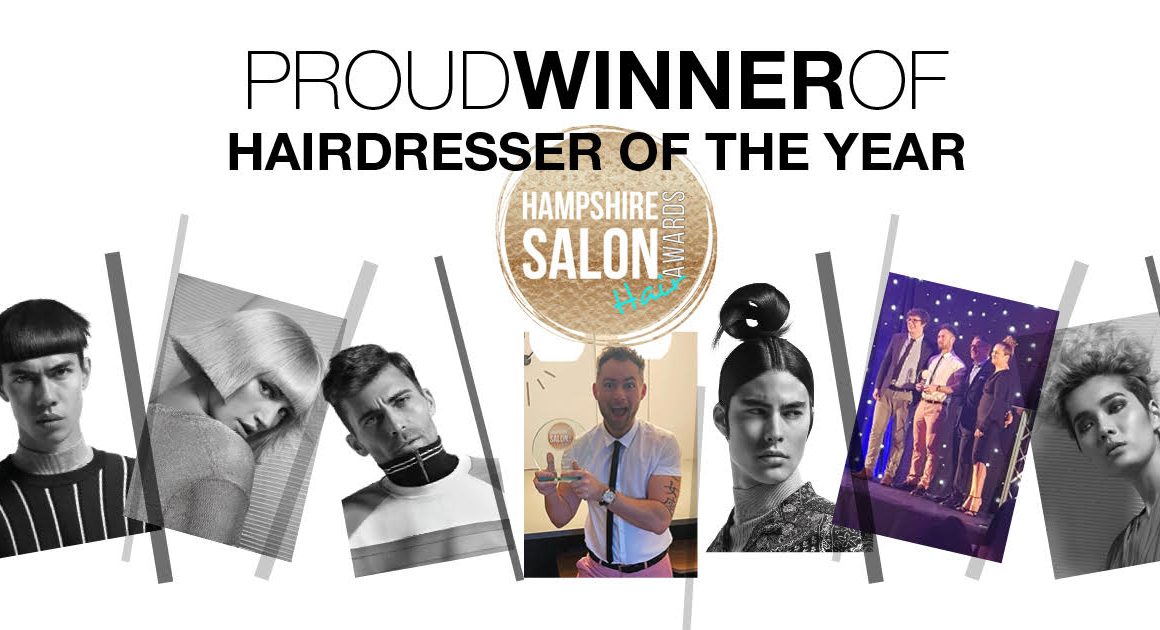 At a star-studded, champagne-fuelled ceremony at the luxury Ageas Bowl, Southampton, Andrew Smith was crowned Hampshire’s Hairdresser Of The Year 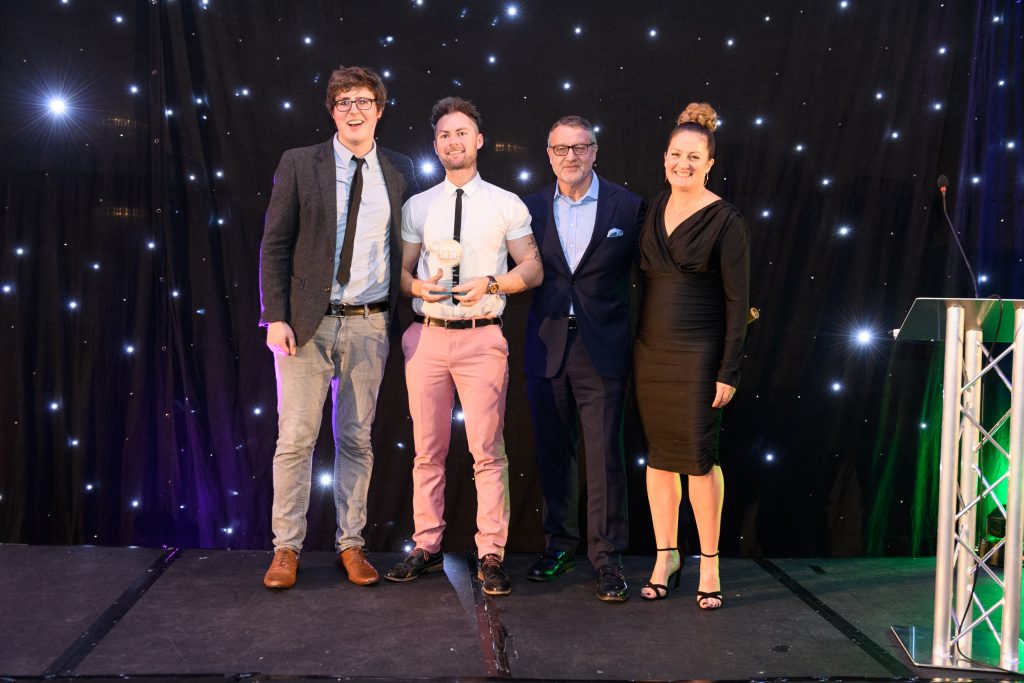 On Sunday evening, Andrew and the teams from his three Hampshire based hair salons attended the glitzy affair and partied amongst stylists and salon owners from around the region. After a delicious dinner, the winners of each category were announced and there was rapturous applause when the audience heard Andrew’s name over the microphone. 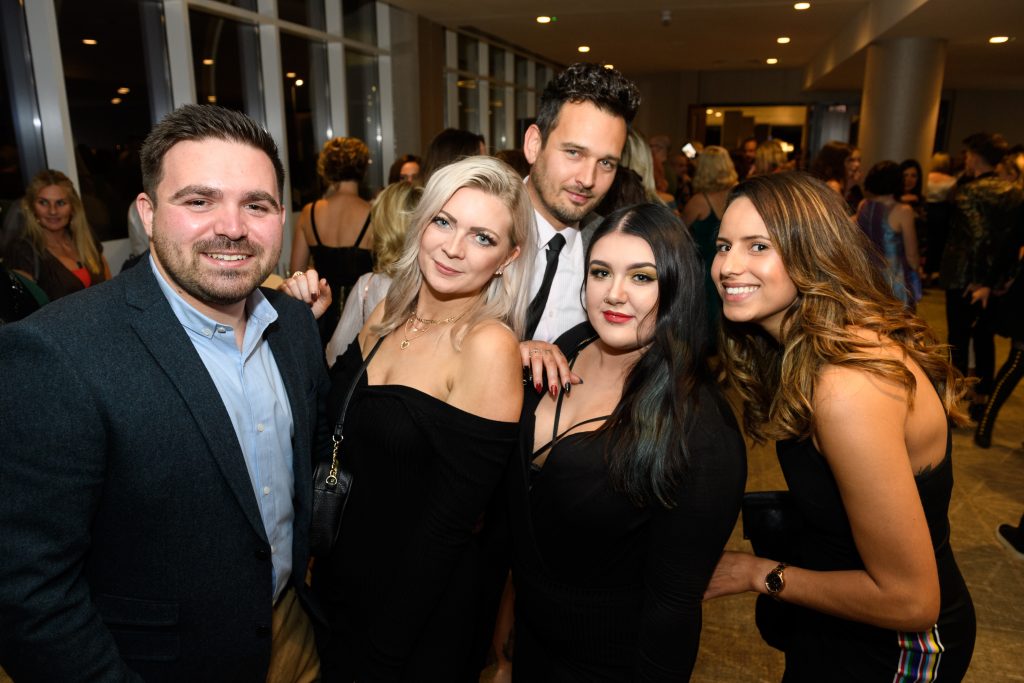 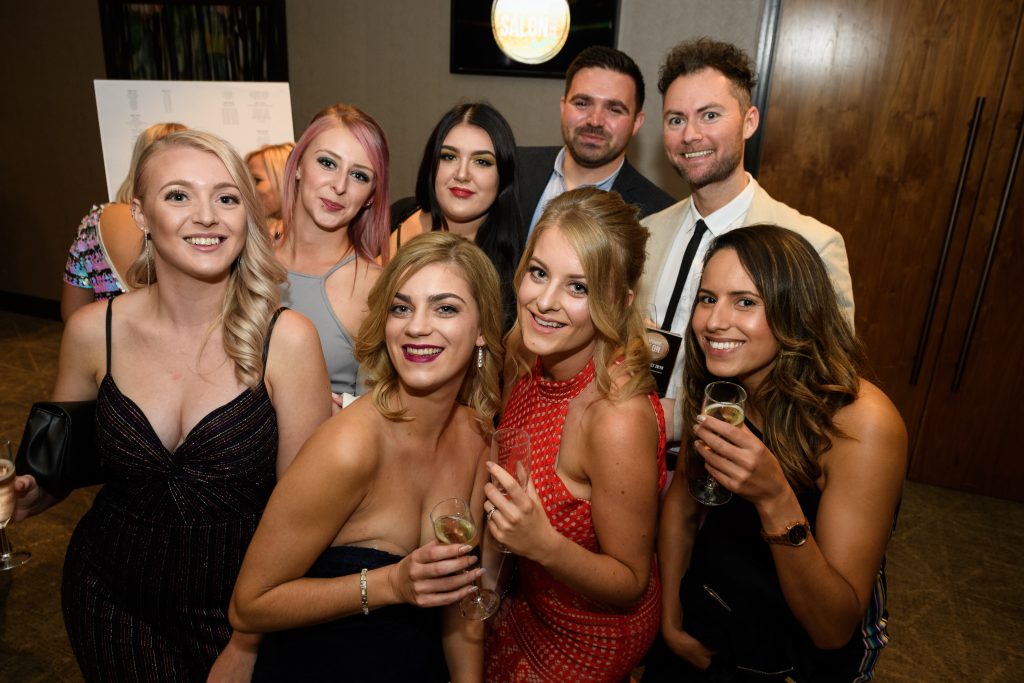 ‘The competition within this region is very tough with an incredibly high standard of finalists in all categories and i’m so proud to be recognised as Hampshire’s Hairdresser Of The Year‘ says Andrew.  He continues ‘We’ve had an insane 18months and all this recognition is a huge boost of energy for our team, our clients love the fact that we are recognised for hairdressing excellence in the region and it has once again put The Andrew Smith Salon Group on the map’ 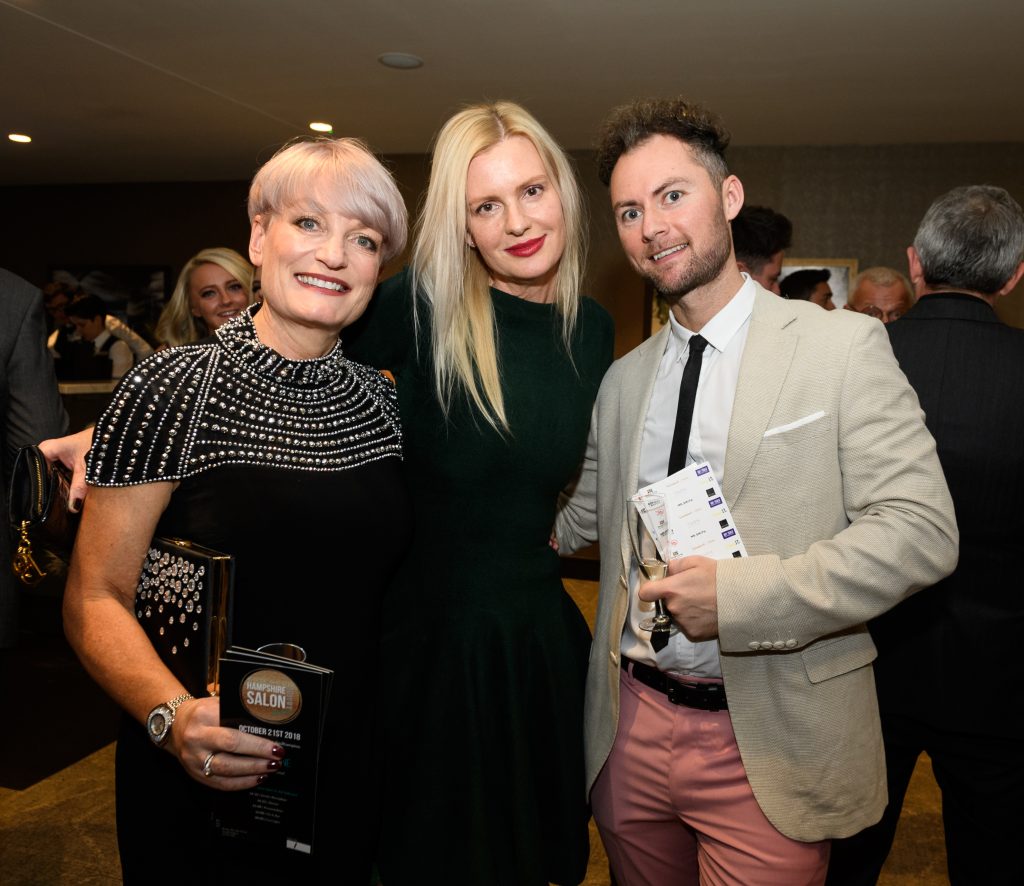 Andrew is quick to add that without the support of his partner Dan, his teams from all three salons and his salon clients this would not be possible.  He then goes on to thank milk_shake, The Fellowship Of British Hairdressing and Wonderful Life Hairdressing Suppliers for their encouragement, belief and commitment to him over the years.

END_OF_DOCUMENT_TOKEN_TO_BE_REPLACED

Gallery Notice : Images have either not been selected or couldn't be found